Northern District police have arrested three men for allegedly interfering with a number of vehicles across the metropolitan area over the previous two weeks.

As a result of investigations, police attended an Elizabeth Vale address on Friday 9 April and conducted a search which uncovered a quantity of stolen car parts along with a Subaru sedan which had been stolen from a Semaphore Park address in April 2020.

A 38-year-old man from Direk was charged with six counts of illegal interference, six counts of property damage and six counts of unlawful possession. He was refused bail and has been remanded in custody to reappear in the Elizabeth Magistrates Court on 1 June. 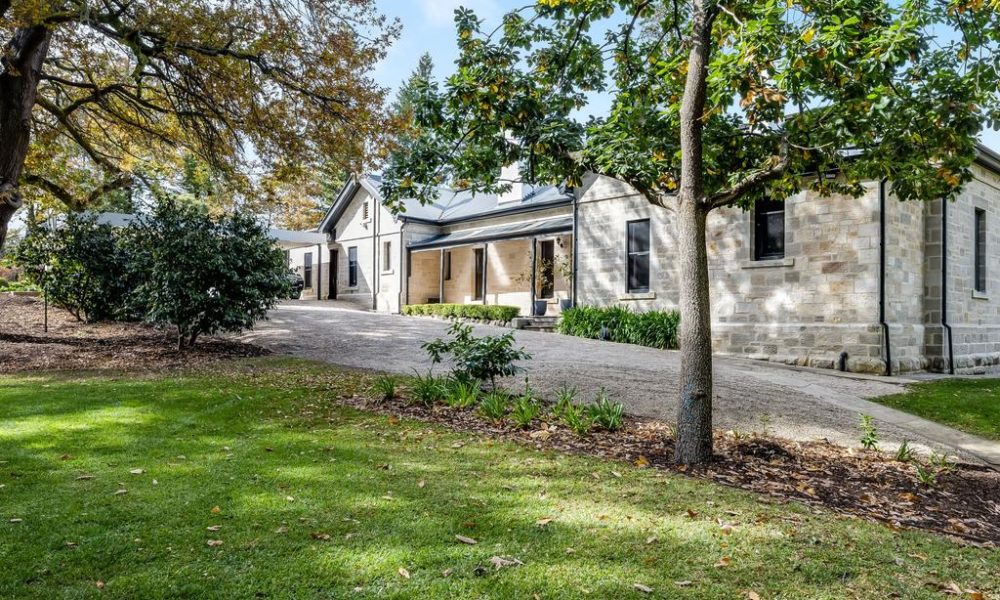 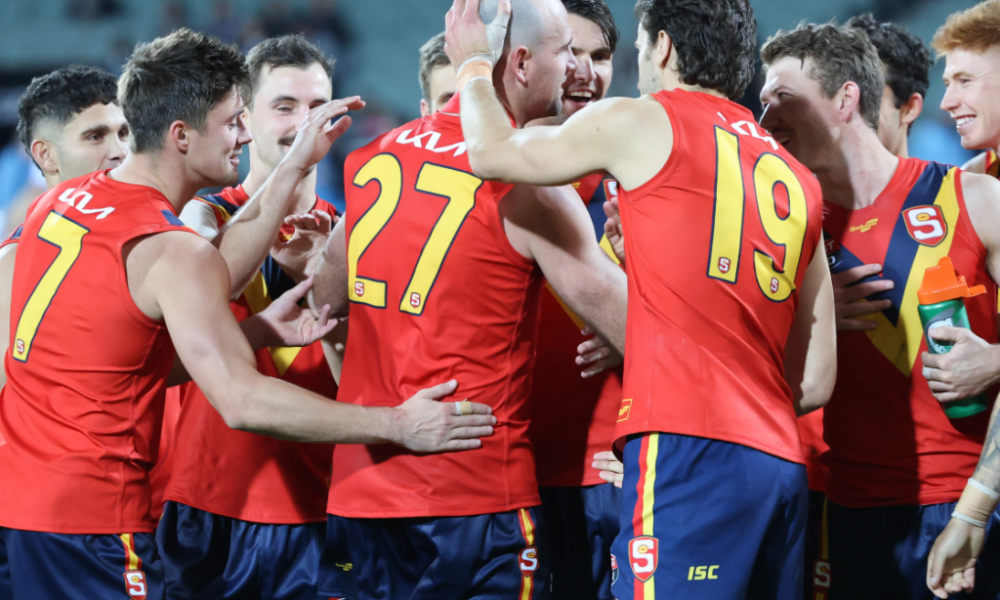