Do you recognise these men who stole a pay machine from a service station at Windsor Gardens last year?

About 7.30am on Wednesday 25 November, two men drove into a service station on North East Road at Windsor Gardens and tried to remove a pay machine for the car wash by using a drill.

They were unsuccessful on their first attempt so they used a white Peugeot 206 sedan with fake number plates and rammed the machine until it became dislodged. They placed the pay machine into the rear of the vehicle and drove off.

A few hours later the empty pay machine was located on Scott Street at Glynde.

The suspects are described as being of Caucasian appearance, one man had a slim build with long scruffy hair, and he was wearing a cap with sunglasses,… 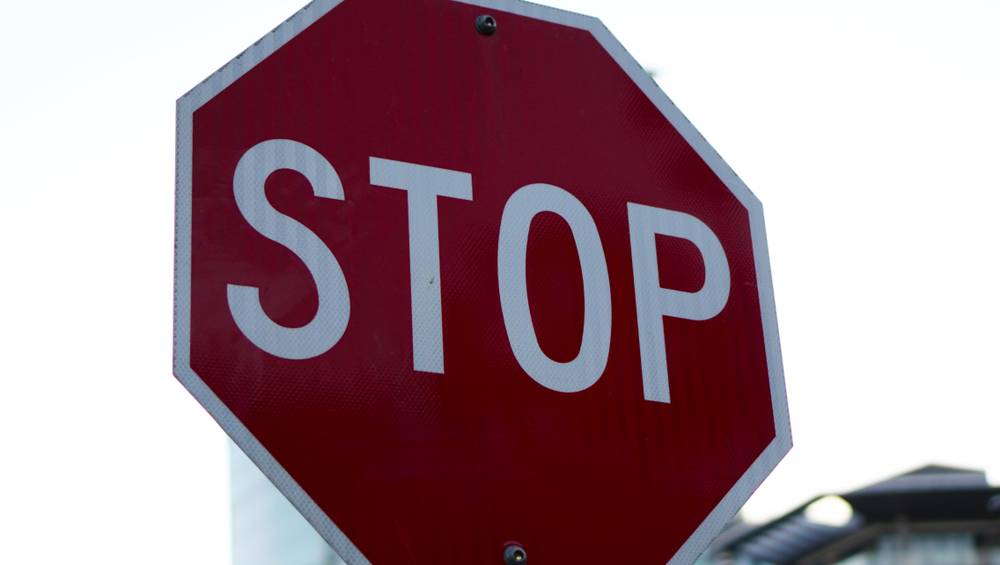