Princess Diana’s brother, Charles Spencer, has responded to the news that disgraced reporter Martin Bashir has quit his role with the BBC.
It was announced yesterday that Bashir had quit on health grounds after months of sick leave, following an investigation into his infamous 1995 interview with Princess Diana.
The Panorama interview aired more than 25 years ago, but controversy erupted again last year when Princess Diana’s family questioned how Bashir convinced her to speak on camera.
Earl Spencer…

Prince Harry blasted for blaming ‘woes’ on bad parenting after opening up about childhood – NEWS.com.au 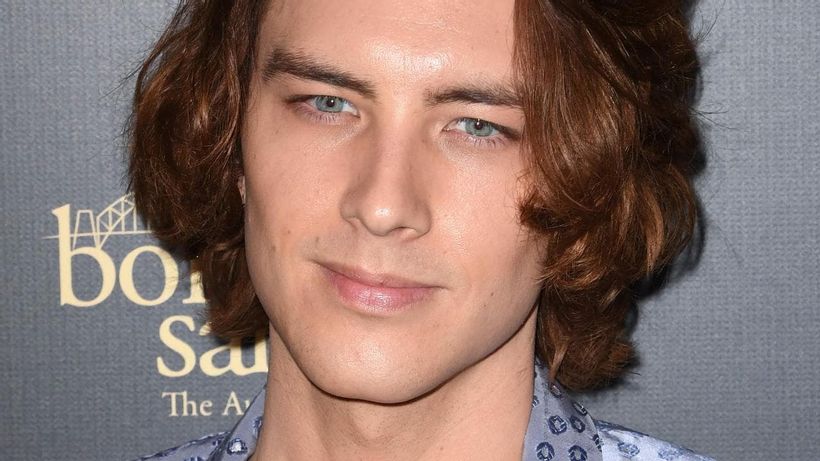 Eden’s Cody Fern on confidence, the precipice and being told he ‘wasn’t Australian enough’ – NEWS.com.au