A Woodville North man has been arrested and charged with arson following a building fire at Marion last month.

Just after 5am on Sunday 17 January, police were called to a business on Sturt Road after reports of a building fire, with multiple MFS appliances attending.

The property was extensively damaged with an estimated value  of repair in excess of $500,000, with the cause of the fire deemed to be suspicious and deliberately lit.

The arrested man was charged with aggravated serious criminal trespass, arson and possess a firearm without licence after an imitation shotgun was located. 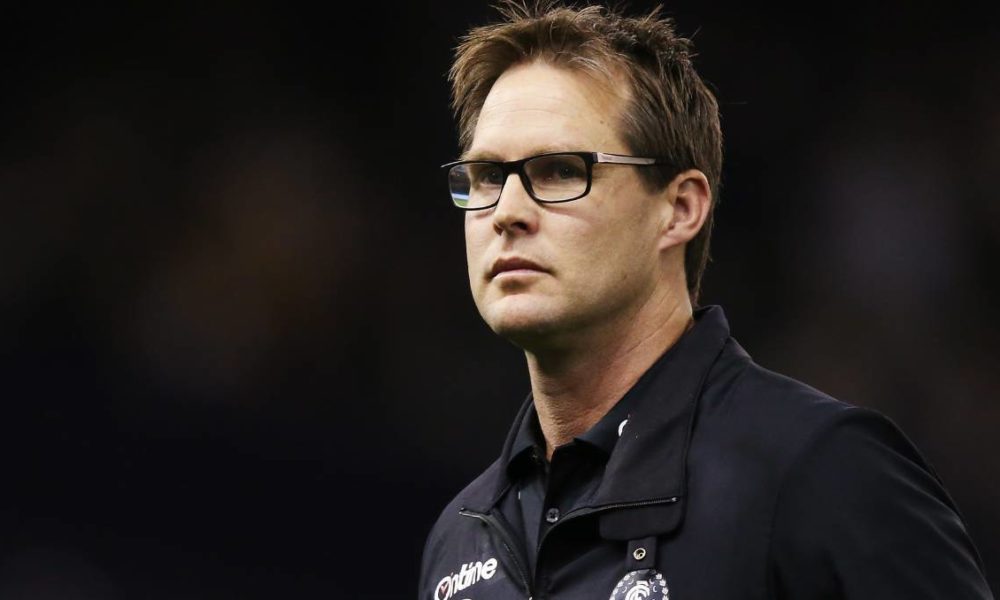 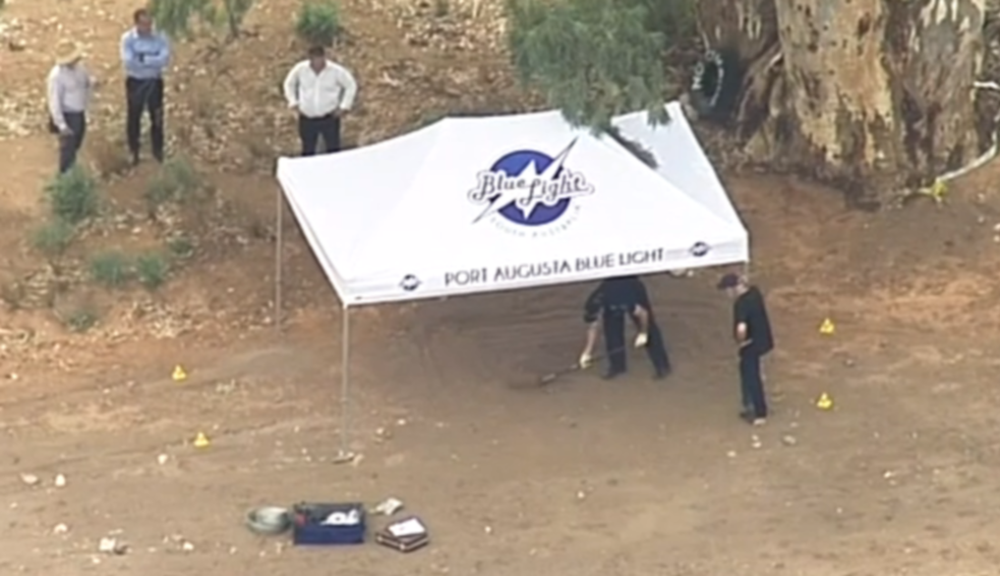