Police and emergency services have responded to an incident at Monash where a man was struck by a car.

About 10.10am on Monday 9 November, police and paramedics were called to the Sturt Highway near Eastern Road after reports a pedestrian had been struck by a car.

The man was found with serious injuries and has been rushed to Berri Hospital. He will be airlifted to Adelaide for treatment.

Police are investigating the circumstances surrounding the incident and further details will be released when known. 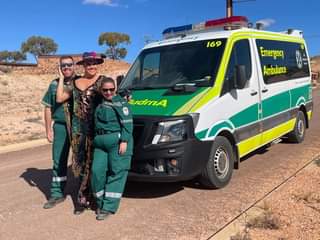 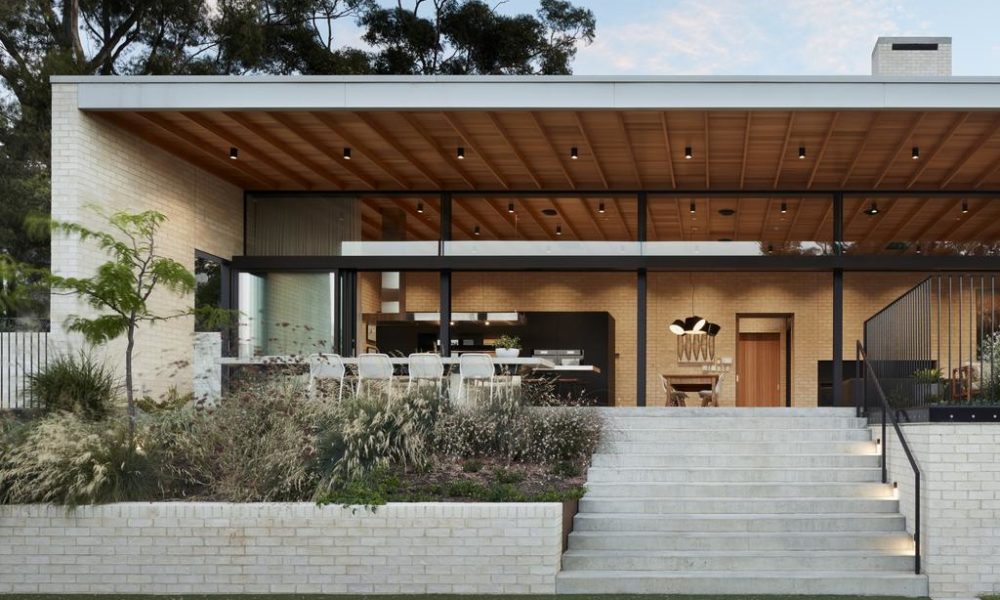 Inside the SA homes shortlisted in the 2021 Houses Awards