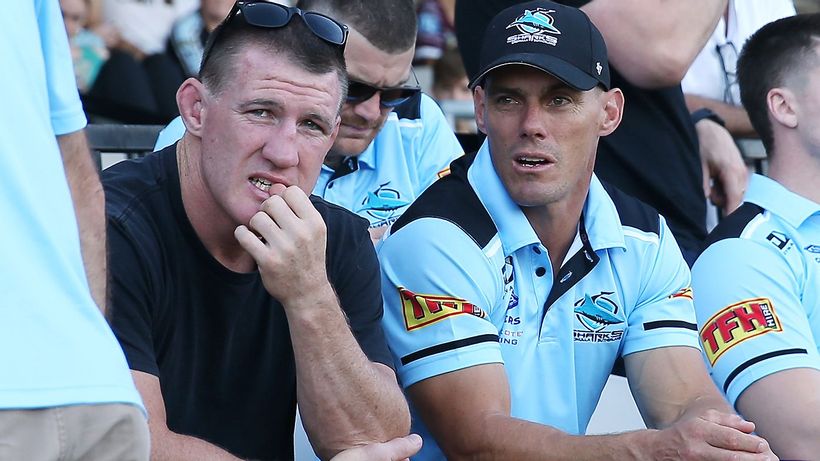 Sharks legend Paul Gallen says the club’s decision to part ways with John Morris with immediate effect is “harsh”, adding that he has been torn by the coaching saga.
Morris’ future was officially confirmed on Tuesday after the club agreed to a three-year deal with Roosters assistant Craig Fitzgibbon to be the coach from 2022 onward.
Gallen questioned the club’s messy handling of the coaching turnover and said he was confused by why Morris had been let go in the middle of a season.
“I don’t know…

It’s ‘the start of the end of Nathan Buckley’. The next month could seal his fate – Fox Sports 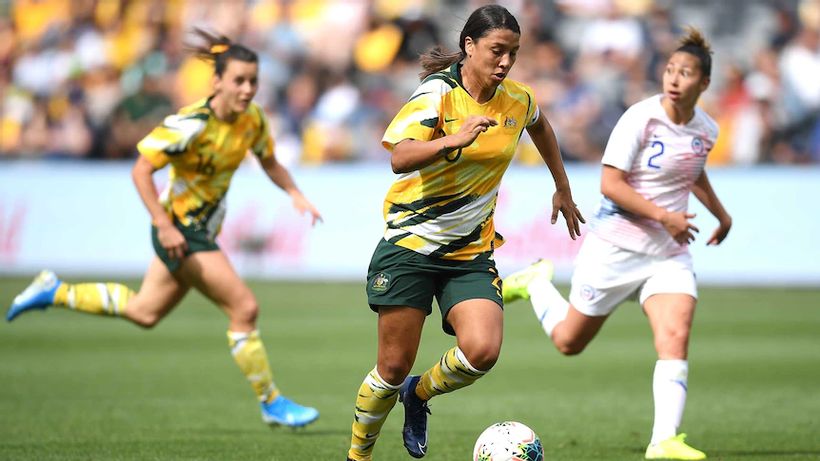